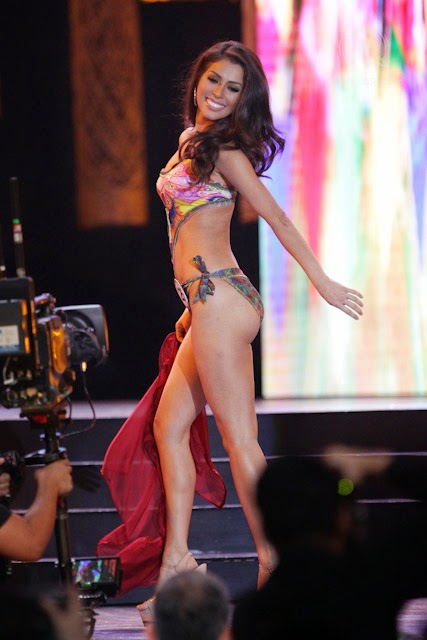 Miss Universe Philippines 2014 Mary Jean Lastimosa denied that she had undergone beauty enhancements before joining Bb. Pilipinas for the third time and finally won a crown.

"Actually I'm looking at my picture from the first, second and third pageant, and those pictures are so different from each other and wala naman akong pinagawa. So I'm thinking it's all about the styling. Talagang 'pag iba 'yung styling mo nag-iiba talaga [ang hitsura]."

However, she has nothing against those that undergo cosmetic surgery, which is much more accepted in other countries.

"I think if it's for the better naman, then go for it," she said. "Enhancement for the good."

She was second runner-up in 2011, and one of the twelve semi-finalists in 2012. She didn't join in 2013 as she reportedly traveled to Brazil to gain more experience in modeling and beauty pageants.

Lastimosa is now twenty-six and had Bb. Pilipinas not adjusted the age limit this year from twenty-five to twenty-six, she wouldn't have been qualified to join the 2014 pageant.
at 10:33 PM 1 comment: